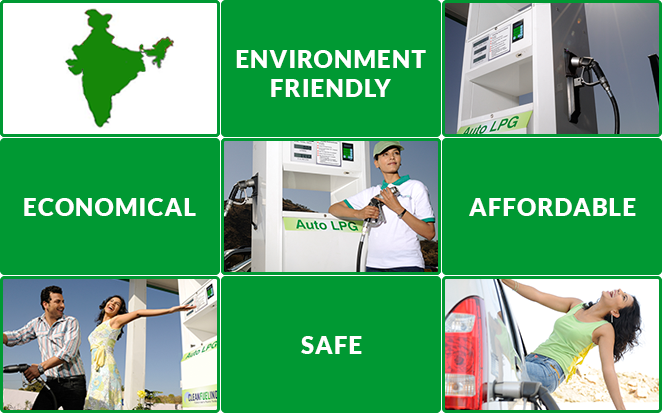 With its first Company owned Station commissioned at Nathdwara, Rajasthan running very successfully, CleanFUEL India has become one of few players in the Industry, which are vertically integrated to include not just its retail network of Auto LPG Dispensing Stations coming up across the country, but also its CFT Auto LPG Dispensers range which are now installed in over 60 cities nationwide, covering 13 States in India, over the past few years.

A UL Certified, ISO 9001:2000 Company, CleanFUEL India has been at the forefront of the Indian Auto LPG Industry backed up with CleanFUEL USA's global experience in more than 25 nations over the last two decades.